In this dossier, we report on initial experiences and findings regarding the modernised trademark law, which came into force at the beginning of 2019: 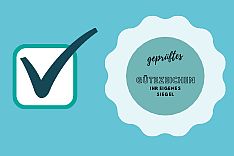 Since January 2019, it has also been possible to register quality seals or test marks of neutral certification companies in Germany as certification marks for the goods and/or services that have undergone the respective certification process.
In contrast to the individual trade mark, this new trade mark category focuses on the guarantee function. 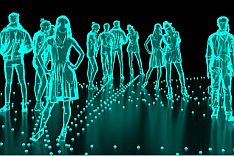 Whereas in the past, register marks had to be capable of being represented graphically, since January 2019, the only requirement has been that they can be identified with sufficient clarity and precision. Thus, for example, noise-like sound marks, multimedia marks, holograms and other types of marks in appropriate electronic formats can now also be registered as trade marks, provided that no grounds for refusal exist. The purpose of this increased variety of labelling methods is to accommodate the needs of the market for modern types of trade marks. 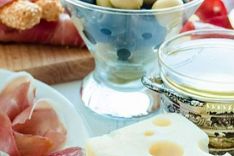 Geographical indications and designations of origin for foodstuffs, wine and spirits, which are protected under national or European legislation or international agreements, were included in the Trade Mark Act as absolute grounds for refusal in January 2019. In addition, protected traditional terms for wine and traditional specialities guaranteed in the food sector must also be taken into account as absolute grounds for refusal. 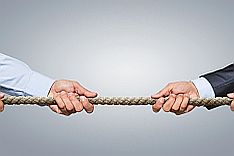 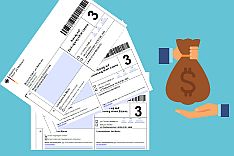 Trade mark licences are now entered in the register upon request of the trade mark proprietor (licensor) or the licensee if the respective other party consents to it. The entry includes information on the licensee, the type of licence and limitations, if any. A fee is charged for the registration, amendment and cancellation of a licence in the register. Furthermore, it is now possible to have licences for trade marks for which protection was extended to Germany recorded in the international register. 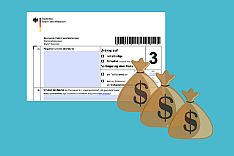 Information on the trademark law reform

After intensive preparatory work done by the Federal Ministry of Justice and Consumer Protection combined with expert support by the German Patent and Trade Mark Office (DPMA), the Trade Mark Law Modernisation Act (Markenrechtsmodernisierungsgesetz), and thus the amendment of the Trade Mark Act to implement the TMD, is currently undergoing the legislative process and is expected to enter into force on 14 January 2019. The aim is to transpose all mandatory and a large number of optional provisions of the TMD into German law. Read more in our Information on the amendment of the European Union Trade Mark Directive.